Welcome to The Merrion Hotel 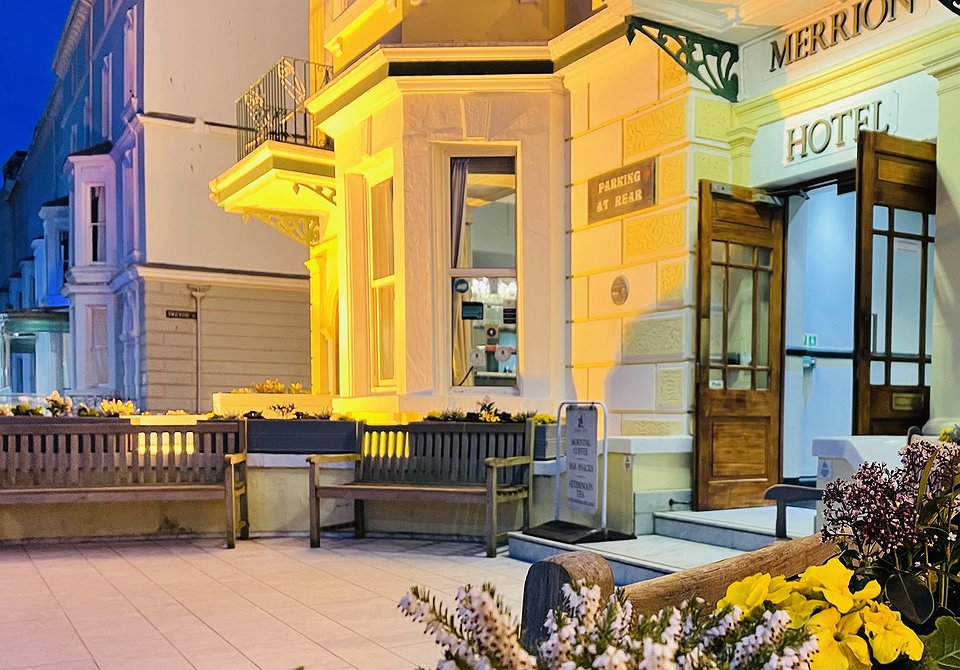 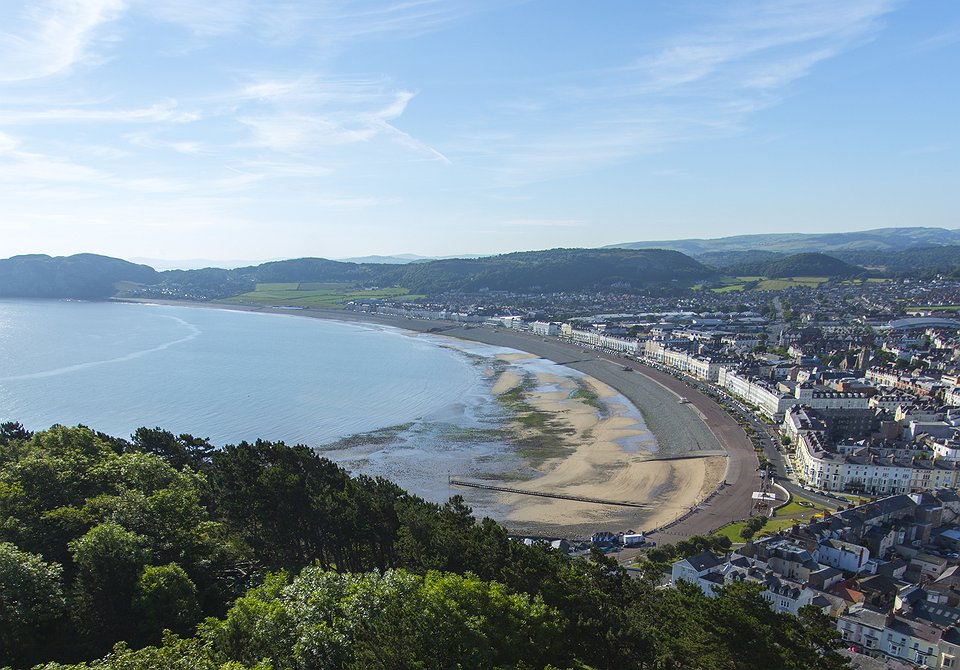 A warm welcome to Llandudno
Llandudno > 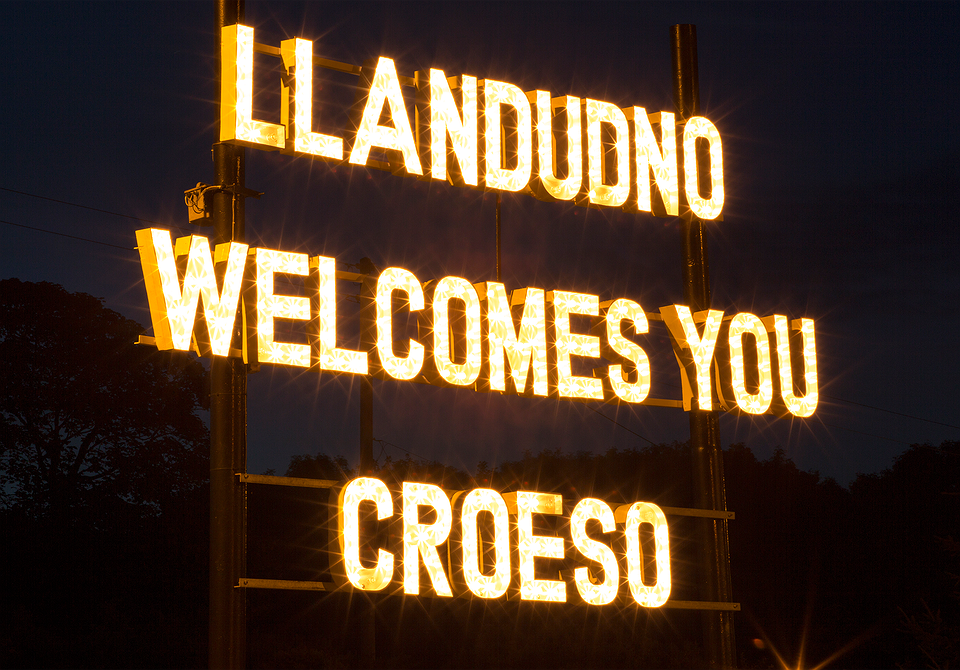 Welcome to one of the finest of the Llandudno hotels, The Merrion 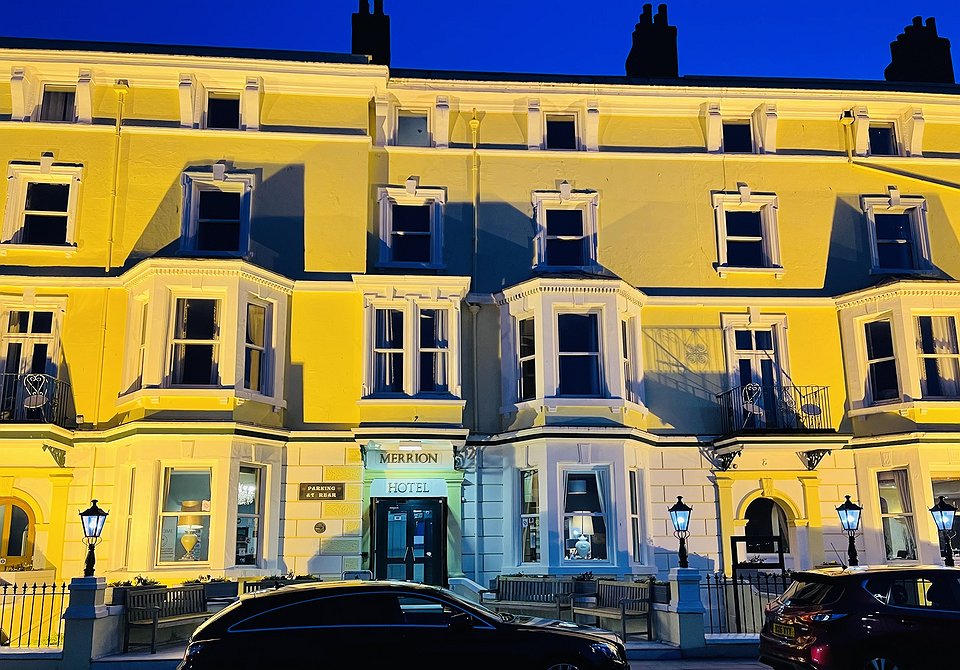 Picture is from our Caernarfon Suite 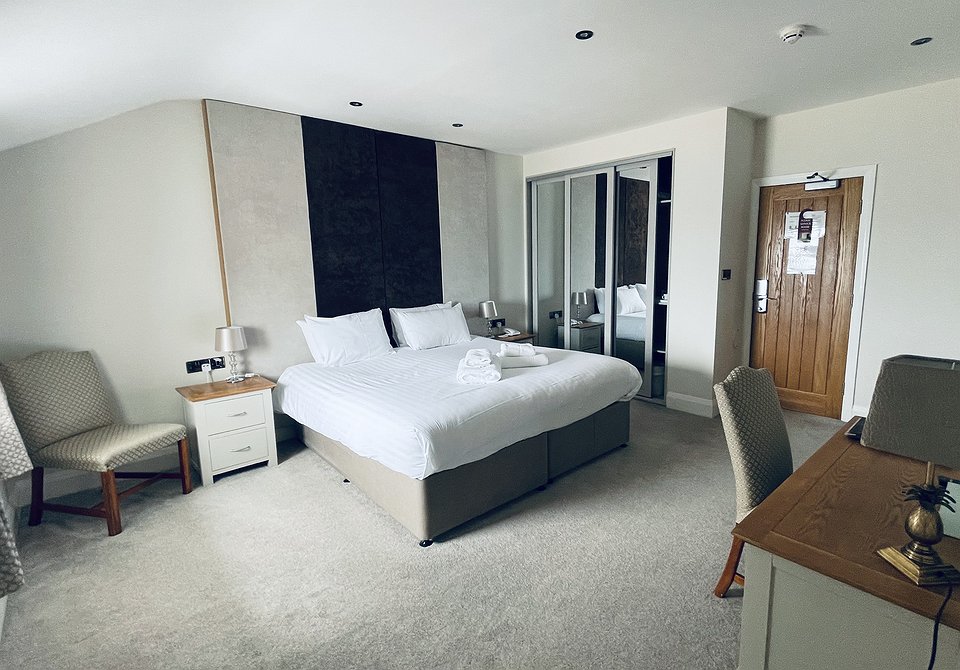 All our produce is deliciously fresh, often locally sourced, and prepared to the highest standards 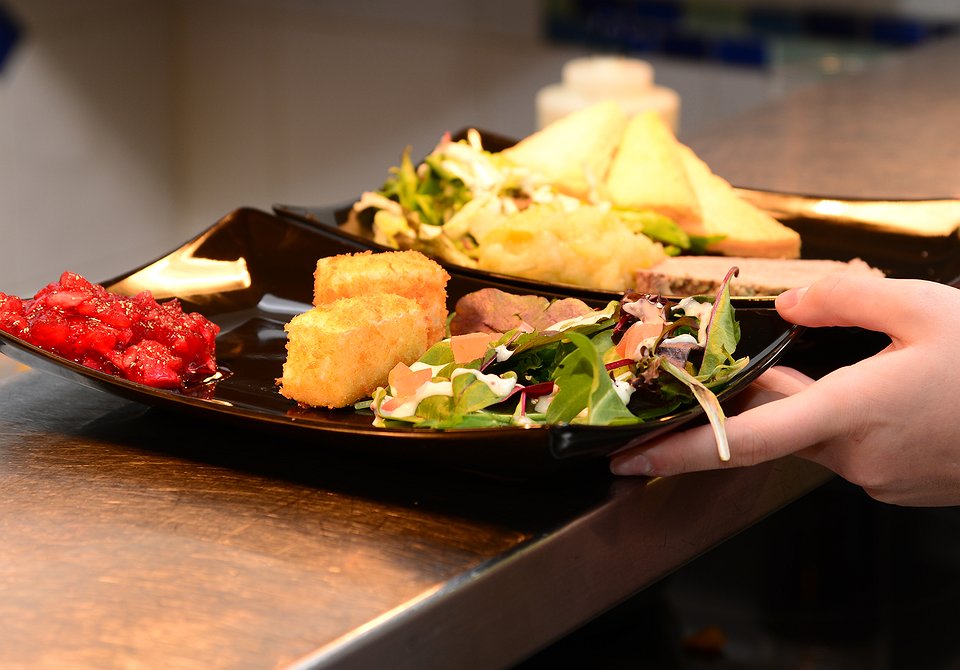 Llandudno: Victorian seaside jewel of North Wales and a great destination for a hotel short-break
Llandudno > 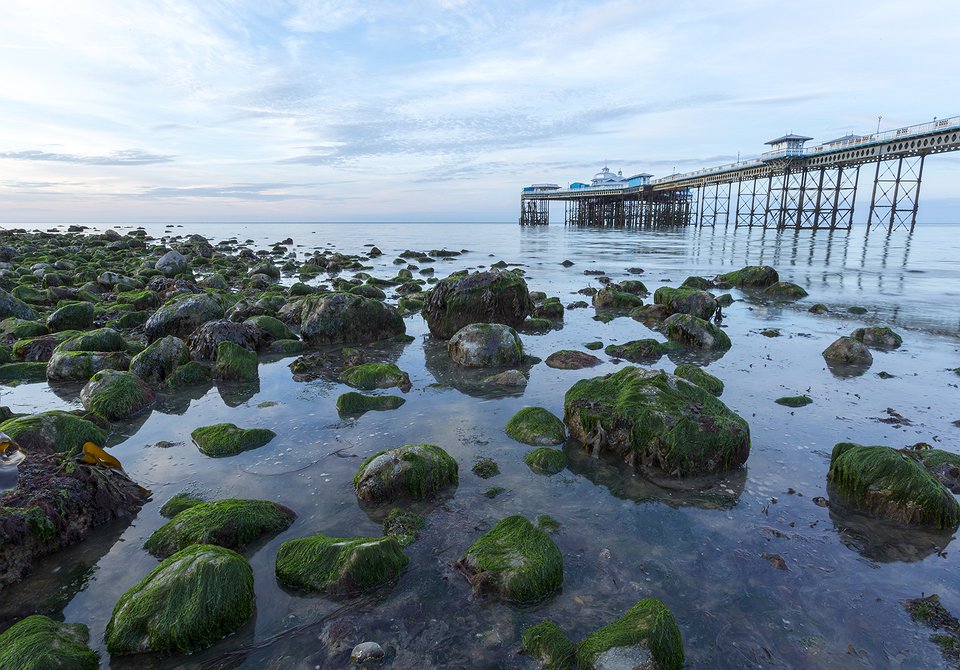 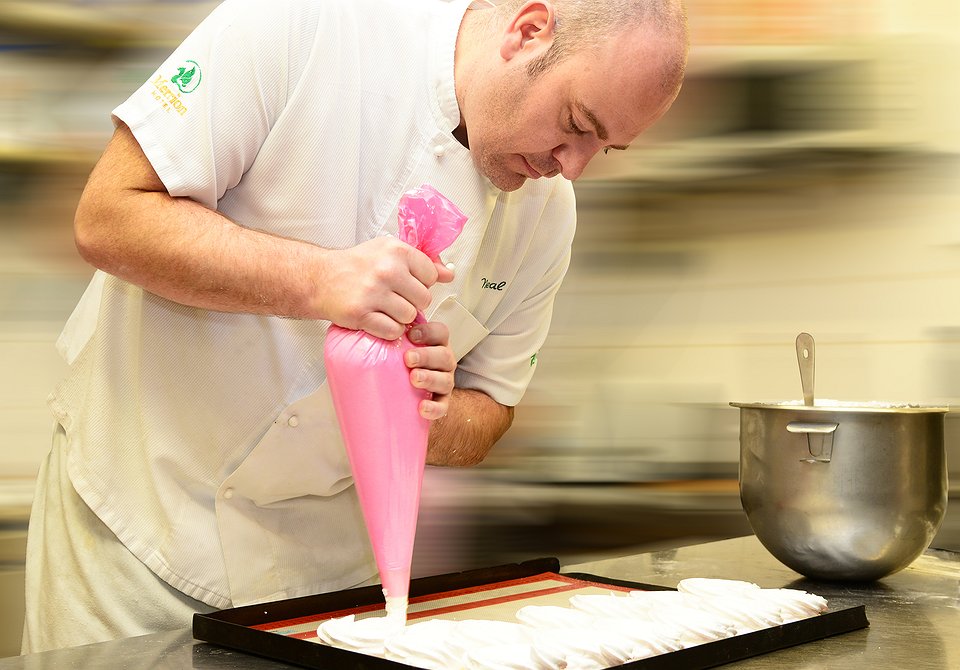 Book a RoomGet the best rates

Ernest Bream (my grandfather) born in 1901 was too young for the first world war and too old for the second world war, he therefore served in the Staffordshire fire service and was involved in the Birmingham Blitz April 1943, for safety he moved his wife Freda and two children to Llandudno to run a small hotel called Hafod Y Mor, meanwhile he stayed in Stafford serving in the Fire Service until the end of the war.

During the war years, Llandudno became the administrative base for the Inland Revenue and as a result income tax for the whole of the UK was centred in Llandudno. Hotels along the promenade were used as offices and accommodation, space was at a premium, there was a secret Radar Station at the top of the Gt Orme and Conwy was the site chosen to build some of the pontoons for the D- Day landings (these were later known as the Mullbery Harbours although deeply shrouded in secrecy at the time.

In 1945 as war ended my Grandfather joined his family in Llandudno, he bought a second small hotel in Llandundo called Oak Allyn and ran it with the help of relatives again from Stafford, this proved a disaster and only lasted twelve months. He then sold both properties and bought the Merrion Hotel in 1947.

As the war came to an end, seaside holidays became popular again, although rationing was still in force until 1954, holiday makers would arrive with their ration books and give them to the landlady, this enabled her to buy meat dairy and sugar for the week.

With the purchase of the Merrion Hotel, the Bream family prospered running a small 20 bedroom hotel on the seafront in Llandudno, my father Ken and his elder brother Malcolm grew up in the town and later taking apprenticeships to become Chefs, my father Ken joined the business after National Service with his elder brother Malcolm moving south to run his own business in Essex.

In 1957 Ken married Eirlys a local girl who worked in Boots, in 1959 Gareth was born and then in 1962 I was born (Paul), we lived in the basement of the Merrion Hotel sharing the limited accommodation with seasonal staff.

As the family grew, my father (ken) realised the need to be a bigger business, so in 1965 the Wycliffe Hotel which adjoined the Merrion Hotel was bought, we were now a 50 room hotel and large enough for a growing family, business was good and Llandudno was flourishing. In 1975 the opportunity to buy the St Davids Hotel next door was too good to miss, although the asking price was too high, inflation was on the rise and the hotel was in a mess, it was bought and knocked through, we were now 64 bedrooms, during the late 70’s and early 80s all the rooms were converted to en-suite and every year since then a never ending programme of modernisation and upgrade has been a feature of the Merrion Hotel.

The business which is now run by my brother Gareth and myself continues to be managed with the same ethos and values enshrined by my Grandparents in the 40’s and 50’s, we have recently welcomed my daughter Samantha into the business as Gareths Second Chef, this means four generations of Breams at the Merrion and makes us one of the oldest family run businesses in the area, whilst the hotel business changes constantly our focus on quality and value remains true to our past. 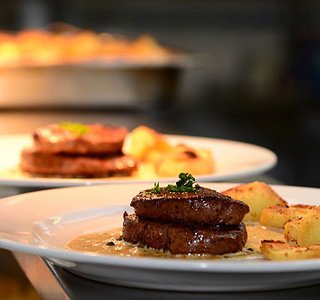 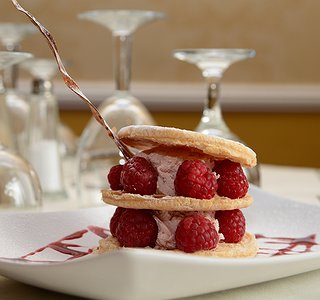 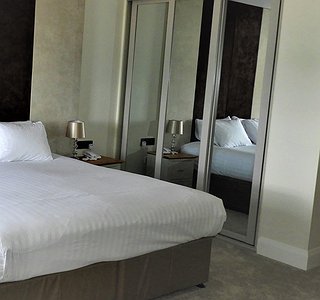 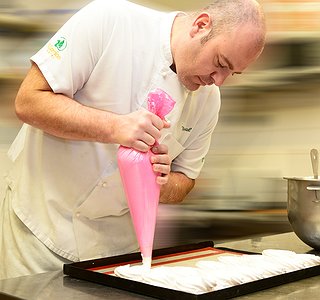 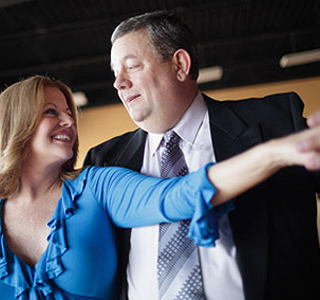 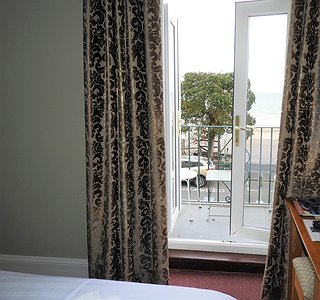 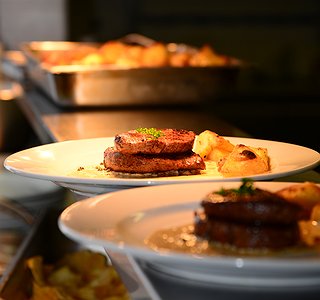 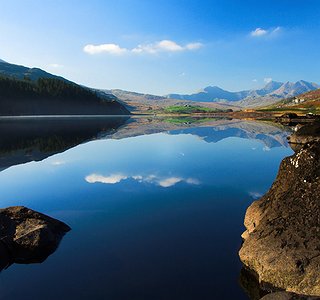 Luxurious en-suite hotel accommodation in the seaside resort of Llandudno, North Wales, with a lift to all floors and stunning views from the sea-front rooms

Enjoy wonderful locally-sourced food in the friendly and relaxing atmosphere of our restaurant, surrounded by some of the best seaside views in Wales

The Merrion Hotel provides great entertainment, while Llandudno itself is well-known for its many events such as the Victorian Extravaganza

Llandudno: Victorian seaside jewel of North Wales and a great destination for a hotel short-break or holiday near the beautiful mountains of Snowdonia

Welcome to one of the finest of the Llandudno hotels, The Merrion, an ideal base for exploring the beautiful beaches and wild mountains of North Wales and Snowdonia

Designed and developed by

Third party cookies may track your use of the website to collect certain information to carry out various targeted marketing campaigns and to improve the performance of our website.

For example, we collect information about which pages visitors go to most often and help us to provide a better user experience.